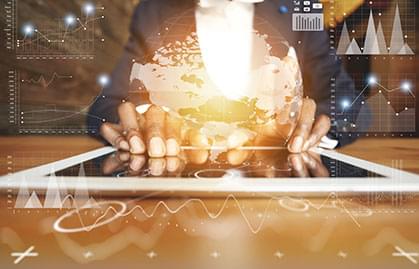 The number one challenge with test data is the time it takes to provision it. According to market research, an average of 3.5 days is needed to provision test data with many QA departments experiencing delays of more than a week. 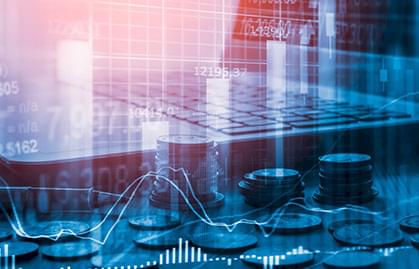 Most of the cost of provisioning test data comes from the complexity associated with preparing and managing it. TDM systems perform the functions of copying, masking, subsetting, updating, and archiving across numerous applications and databases. This typically requires an expensive centralized system and staff to maintain it.

GenRocket’s Test Data Automation (TDA) platform generates synthetic test data on-demand based on a pre-configured instruction set designed to meet the test data requirements of any test case. Synthetic test data generation streamlines test data provisioning with a self service platform that is far less costly to own and operate. 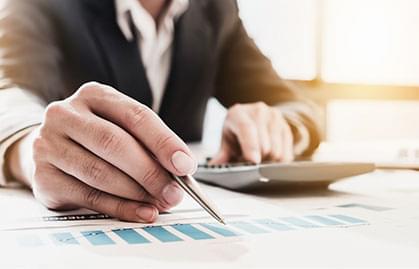 Data quality means having control over the variety of data needed for a given test case, such as data for negative testing, edge case testing, or combinatorial testing. Quality test data is essential for maximizing the coverage and accuracy of any test case.

Unfortunately, with production test data, testers only get what has been captured in the provided test data subset and must often be augmented the test dataset created manually.

Synthetic Test Data Automation removes the guesswork that accompanies traditional test data provisioning. Synthetic data is generated using a Test Data Case that specifies the nature of data required to cover all possible data variations for a given use case. And with GenRocket, referential integrity between data tables is always maintained, regardless of the structure or complexity of the data model.

As a result of data privacy laws such as GDPR, PCI and HIPAA, many test organizations are mandating the elimination of Personally Identifiable Information (PII) from their test data.

Production data that contains sensitive customer or patient information must therefore by carefully masked or anonymized to prevent a breach of sensitive data. 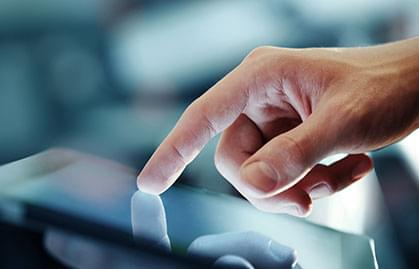 Provisioning test data with a centrally managed platform is an inefficient approach for today’s distributed Agile teams. It slows down the provisioning of test data at a time when software release frequencies are increasing.

GenRocket’s Self Sertvice Synthetic Test Data allows any tester to provision test data for virtually any testing requirement, on-demand and in minutes with an easy to learn and operate user experience. 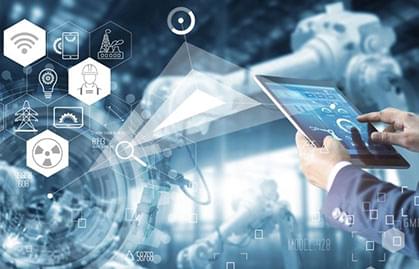 Equally important is the ability to integrate test data provisioning with any test automation environment. GenRocket easily and seamlessly integrates with CI/CD pipelines managed by testing frameworks like Jenkins and testing tools like Selenium. This is essential for achieving a fully automated testing environment.