Each month GenRocket adds new features to its Test Data Automation solution to make it the most versatile platform for generating synthetic data for any category of test data automation. Here is part 1 of our April update. We’ll add to this list in part 2 of our monthly update next week. 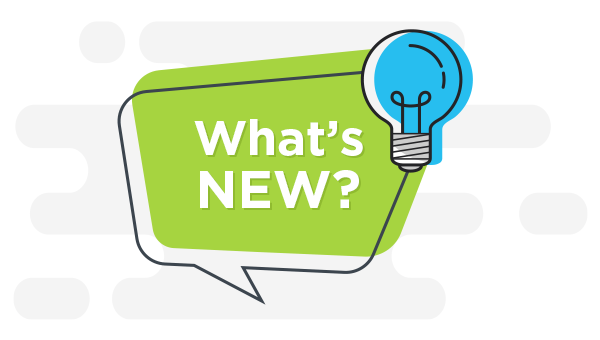 Software Testers can automatically run Test Data Cases, Epics, Stories, and Scenarios on a test automation server (e.g., Jenkins) by installing GenRocket Runtime on a Named Server. A Named Server is registered as an Organization Resource and licensed just like Named Users. Named Servers appear in the resources pane on the GenRocket project dashboard.

VARBINARY has been added as a new data type for the GenericSQLInsertV2Receiver. This option can be seen within the Column Type Property Key for each Domain Attribute. The VARBINARY data type is like the VARCHAR type but stores binary byte strings rather than non-binary character strings. It can be used to generate any kind of binary data like images, word files, text files, etc.

The StringSplitIndexGen splits a referenced string based on a delimiter, which in turn creates an internal list. The elements from the list can then be accessed with the help of the list index. This allows testers to create specialized lists by referencing strings output by one generator to generate substrings produced by a second linked generator.

The XMLSegmentMergeV2Receiver, merges different XML data segments, created by the SegmentDataCreatorReceiver, to generate complex nested XML output. It is an upgrade that allows highly nested XML documents to be auto created from an XSD in minutes. An XSD describes the structure of the XML document and eliminates the laborious work of attaching templates to each Domain.