There’s a lot of discussion these days about the need for better Test Data Management as demand increases for more test data sets with more conditions to match DevOp’s needs for better software testing while doing continuous integration.

At GenRocket we avoid all the Test Data Management challenges that come with pruning and maintaining static test data files because we can quickly model and create an unlimited number of “Scenarios” that, with one or two lines of code, instantly generate just about any test data that is needed for a test. Our Scenarios can generate conditioned test data, realistic test data, test data with parent-child relationships and Scenarios can generate test data in real time using the GenRocket Real Time Engine.

Why is the Scenario approach better than the Test Data Management approach? Code can’t be fully tested without the right test data for the test and, as I explained above, the traditional approach for building test data is too slow and limited. As an example of what’s possible with GenRocket Scenarios is a QA engineer who tested all of the back end business logic of a complex software application in under 30 days using GenRocket.

How was one QA engineer able to build automated tests to fully test the back end business logic of a complex application so quickly? GenRocket did the following for the engineer:

Can you see how much time we saved this QA engineer in setting up his tests and how we gave him the freedom to run all the integration tests he wanted to fully test his back end code? And all of this was made possible by using the GenRocket test data generation approach Vs the Test Data Management approach.

To see a video about integration testing with GenRocket click the image below: 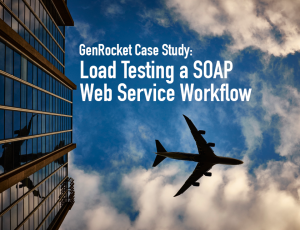 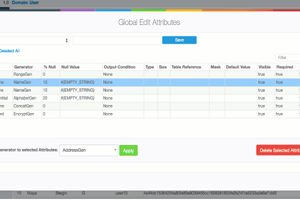 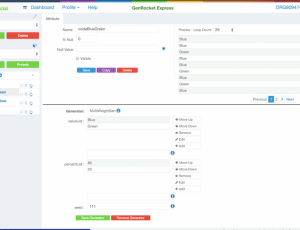