Prerequisites: We recommend going through the Software Tester Basic and Intermediate Flight School flight plans before the EDI Flight Plan. These flight plans provide helpful information about the basic concepts and components of GenRocket.

This lesson provides an overview of how to use the EDI Test Data Management Platform.

What is the EDI Test Data Management Platform?

While EDI provides a standard syntax and data format for data transfer, it presents significant challenges for QA organizations responsible for testing the software that manages the massive volumes of payments and transactions taking place thousands of times per minute.

GenRocket addresses these test data challenges through the EDI Test Data Management Platform. With this platform, you can generate X12 EDI test data for standardized transaction sets/documents such as EDI 837, 834, 835, and 850.

Within the GenRocket EDI Test Data Management Platform, users can customize the industry-standard transaction set (e.g., 837-I) to match an organization’s specific implementation of the EDI standard.

How to Access the EDI Test Data Management Platform

Expand the Management Menu within the Menu Bar and then select EDI Management.

What is the EDI Management Dashboard?

EDI Projects may be viewed and managed within the EDI Management Dashboard. Users may access several features through this dashboard as well.

What is an EDI Project?

An EDI Project represents an individual standardized EDI Document or Transaction Set. It contains a default Project Version, which automatically has the following primary components:

Below is an 837I EDI Project displayed within the EDI Management Dashboard:

Below is a sample 837I EDI Project displayed within the Project Dashboard: 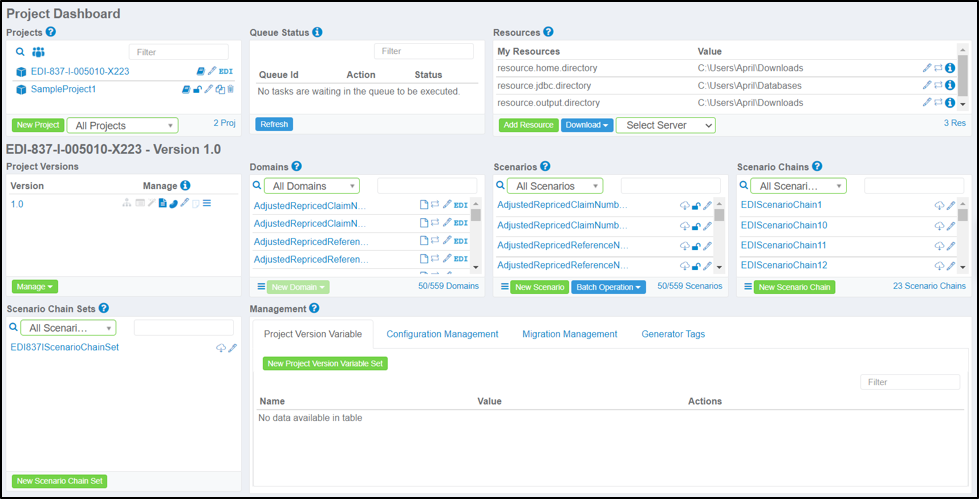 Additionally, the EDI Project will contain the following items that need to be downloaded to the user’s local computer to generate EDI test data:

Self Service Module for EDI

Testers can use the Self Service Module to generate test data for different testing scenarios. G-Cases, G-Queries, and G-Rules speed the process of creating many different test data sets to match the data requirements of each test case.

The following components can be used for customizing an EDI Document or Transaction Set:

Below is a sample screenshot of accelerated Test Data Cases (or G-Cases) for an 837I EDI Document. 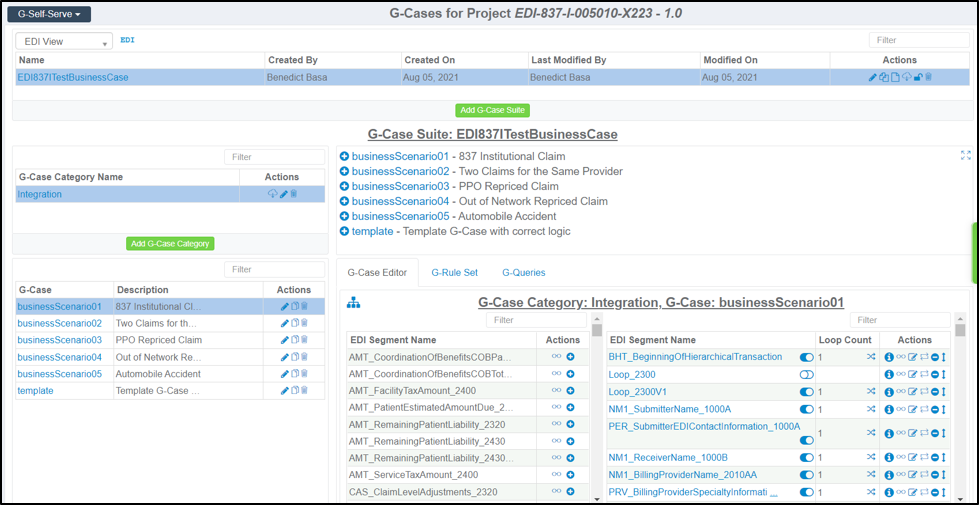 How to Generate a Standard EDI Document or Transaction Set

Below are the logical order of steps for successfully generating standardized EDI Documents or Transaction Sets. Some of the steps are not required to generate EDI test data.

Note: While the above steps will generate a standardized EDI Document, we recommend using the Self Service Module to fully customize each EDI Document or Transaction Set for each required business scenario. 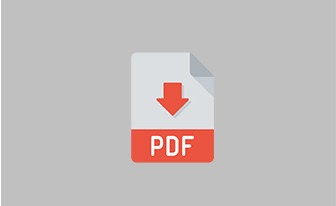 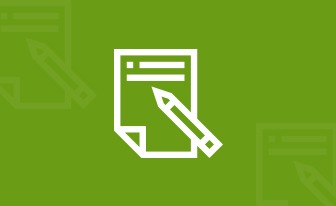 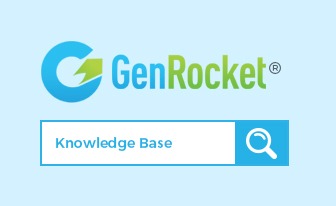